Before the German courts, German is the exclusive official language (Section 184 GVG). The popularity of Germany as a forum for international legal disputes suffers as a result. In certain cases, some courts allow the parties to dispense with the use of interpreters in oral proceedings and instead hold the hearing in English. Written pleadings, minutes of hearings and all court orders and decisions must, however, continue to be written in German. Annexes, especially contracts, must be made available to the court with a German translation.

Despite the high international reputation of German law and the German judiciary, foreign contracting parties therefore shy away from choosing German law for contracts and the jurisdiction of the German courts for eventual disputes. Significant commercial law disputes are therefore often conducted abroad or before arbitral tribunals. Small and medium-sized enterprises in Germany in particular are at a disadvantage because in many cases and sometimes without qualified legal support they have to negotiate and conclude contracts on the basis of the law of other countries.

This is what German legislators are reacting to. A draft law presented on 18 April 2018 is intended to enable the establishment of Court Divisions for International Commercial Matters at the regional courts. Legal disputes could then be brought before these courts in English. In addition to the normal commercial matters within the meaning of § 95 GVG, the “international commercial matters” are to come under the jurisdiction of these court divisions. The details will be governed by the newly inserted §§ 114a and 114b GVG.

Prerequisites for conducting the litigation in the English language are the existence of a commercial matter within the meaning of § 95 GVG, an international connection of the litigation and the agreement of both parties regarding the use of the English language. If these conditions are fulfilled, the provisions applicable to Court Divisions for Commercial Matters shall also apply to Court Divisions for International Commercial Matters.

The project is welcomed by the majority of the courts. There are now many judges in Germany who are fluent in English and see the opening up of international proceedings as a welcome challenge.

The litigators in our firm very much applaud the draft law. From the point of view of companies active in international legal relations in particular, the choice of German law would be a genuine option, which would provide greater legal certainty for contracts in the future. In addition, the German system of Court Divisions for International Commercial Matters would bring with it a concentration of technical and professional competence for the handling of international disputes. However, since the draft law is already the third attempt, it remains to be seen when it will be implemented. 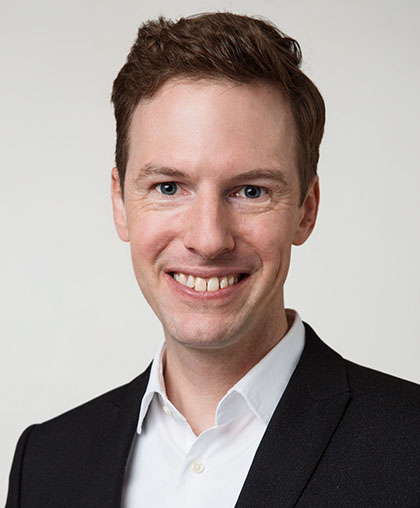 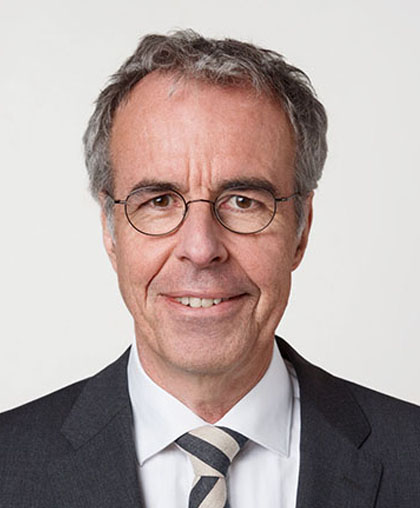